On Thursday we had a catch up tap class, as the final class of term was cancelled. My colleagues were going to be in a board meeting when I’d be due back from the class so I wasn’t too worried about rushing back this time 🙂

There were 5 of us this time plus our teacher and we had a really nice, laid back class! (Made me think twice about returning to the busy evening slot after Easter 😭)

We learnt a really cool timestep which reminds me a bit of the Shim Sham, although I think the only similarity is the pickups…but still! We did this on the right side and the left to the music from The Pink Panther. Our teacher was just going to leave us with the one side and move on to our routine, but we wanted more! Yes, we were very demanding this week.

Then we went on to finish off the routine we’d been learning over the 5 weeks to George Ezra’s What You Waiting For’. Despite missing 2 weeks out of the 5, I remembered the start and picked up the rest pretty well! This didn’t happen last year when I was stressed out of my mind, sleep deprived by noisy neighbours and topped up on caffeine! I’m really noticing the difference in memory recall and brain power since moving house.

Afterwards we hung around and chatted for a while. There was debate over whether a certain step was the Manhattan or the Cincinnati. Tap is quite fluid and not as formal as ballet, so different people call steps different things! Helpful, right?

I filled our teacher in on MOVE IT 2018 and the Stomp and Syncopated Ladies workshops and she was asking which tap people were there etc, i.e. Tap Attack, London Tap Jam etc. There is a quite a big tap scene and lots of people know each other or know of each other. Turns out she had once auditioned for Stomp!

One of the girls was talking about going to see The Tap Pack at the Peacock Theatre in London in May. I’ve had this on my radar, but I’m taking my mum to see 42nd Street in May and my SO and I hope to visit the London Tap Jam in Hoxton at the end of May, so I think I’ll have to give it a miss!

Anyway, we were chatting away when I suddenly realised I needed to GET BACK TO WORK! Oops. The rest of the group tend to stay on for a practice time that two class members had arranged, or don’t need to be anywhere immediately after the class, so no one else was in a hurry to leave…

Anyway, my work colleagues were in a meeting when I got back to my desk about 15 minutes later than usual so I didn’t feel like anyone was clock watching when I returned (not that they really do) and had my shower. (Anyway, I usually make up the time by staying late either that day or the day before).

Enjoy the long Easter weekend (if you have one) and remember to stretch!

I’m now home after a nice week in St Ives in Cornwall. Although I took some of my home-laminated cards of stretches with me, I didn’t get around to doing many, although I did make sure I stretched my calves after all the uphill walking we did! We visited St Michael’s Mount, Truro, Falmouth and the famous cliffside Minack Theatre to watch a live performance of The Country Wife. I can’t believe tap starts again next week! It may be a bit of a shock to the system. I’ll still be on holiday, but I’m going to travel in, go to the class and maybe combine it with a trip to London Zoo.

Last night we went to Yoga. It was a gentle hour and a half class in a nice calm dance studio. My body was stiff and achy so it was really nice to lie down on a mat and chill out. We did several poses and stretches which really helped to loosen up my hamstrings, back and shoulders. The standing poses were also great and I particularly enjoyed the Tree pose as it made me test my balance!

I’m so excited – this weekend I ordered a portable tap practice board! I actually had two expensive purchase options in mind, some new Bloch tap shoes by Chloe & Maud Arnold of the Syncopated Ladies (I was fortunate enough to take part in an Afro Funk workshop taught by Maud last year) or a tap board, which are about the same price. Then I thought about it and came to the conclusion that I already have some pretty good tap shoes (Bloch Tap Sync plus the Jason Samuels Smiths in white), but my real frustration has been not being able to practice at home in my tap shoes because I will ruin the floor (I also have a neighbour below, but he works unsociable hours so thankfully is never home in the evenings). I will let you know how I get on with it when it arrives. 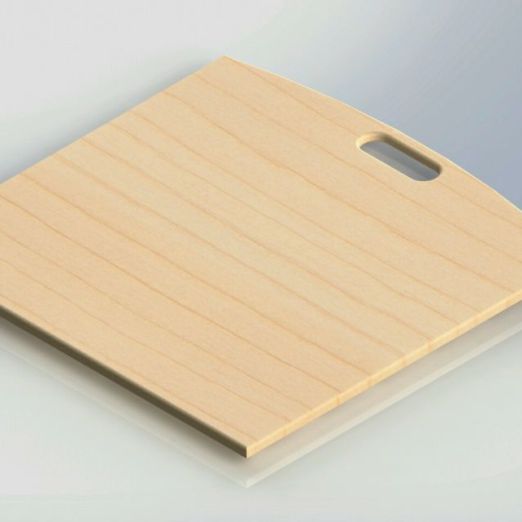 On another note, I am going to start going to gentle yoga on a Friday evening at my local leisure centre. I actually used to go to that class with my SO a few years ago, but we got out of the habit. He runs for an athletics club and has recently started doing pole vault. I dance, but don’t do nearly enough stretching at the moment. We were chatting about it last night and then you wouldn’t believe it…while walking around town this afternoon, we bumped into the teacher! A sign?! So we sorted out our free drop-in loyalty cards and booked in.

I’m really looking forward to it. That particular class had mainly older members, so it was way more relaxed than the one I tried at London South Bank University, which was like an hour’s push-up class :$ It will be a nice way to unwind at the end of the week and hopefully will help with a bit of the stress I’ve been under.

How do you cross train or stay flexible? Do you find yoga or Pilates helpful? 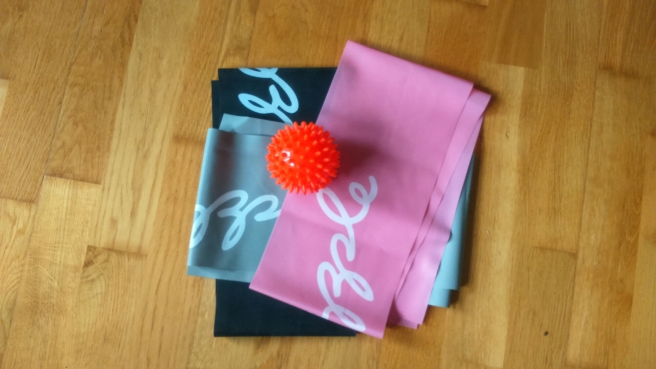 It is good to regularly stretch the feet and toes when you dance, for health and for flexibility. I have a tendency to grip the floor with my toes (like cat claws!) and last summer I had plantar fasciitis (inflammation of the band of muscle along the sole of the foot) from repeatedly wearing a pair of unsupportive memory foam Skechers, so I got into the habit of stretching my feet to sort it out. However, as soon as it got better… I got out of the habit.

Deciding that 2016 was going to be my ‘year of dance’ (as in dance all year) I’ve been pounding my feet a lot with Tap and Ballet, so I really need to look after my them.

I have a set of 3 Pilates Stretch Bands (light, medium, heavy) and two spiky massage balls. Every evening I roll the massage balls along the bottom of my feet to loosen the muscles and improve circulation. I then use the stretch bands to pull my toes towards myself. I also do some point and flex exercises while sitting on the floor. It definitely makes a difference. 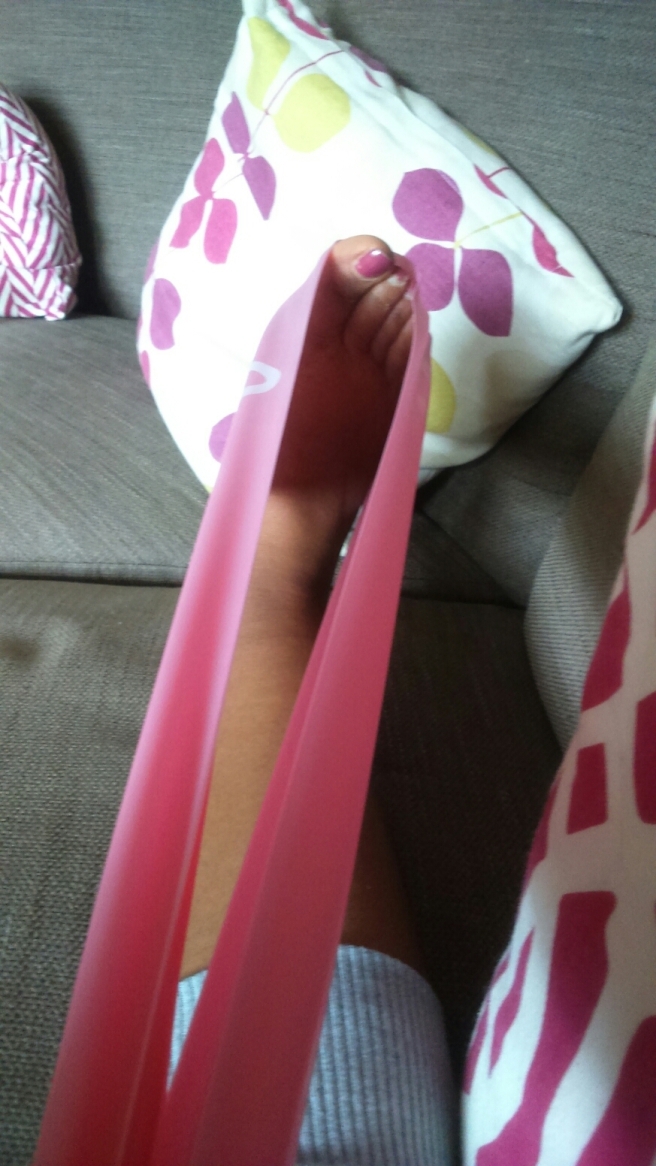